Skip to content
COVID-19 UPDATE: We are OPEN and operating following government guidance.
Previous Next
How to Unblock a Shower Drain

How to Clear a Blocked Shower Drain

Is water not draining fast enough in your shower? If so, this is probably indicative of a blocked drain. A blocked shower drain is incredibly frustrating. Shower overflows are not only annoying but also costly if they damage or destroy items in your bathroom or living spaces.

Any blocked drain in the home should be identified and fixed as soon as possible. To do so, you often only need a few basic pieces of equipment which are either readily available at any DIY outlet or can already be found in your cupboards. This blog will outline the common causes of blocked shower drains as well as how to go about unblocking them! 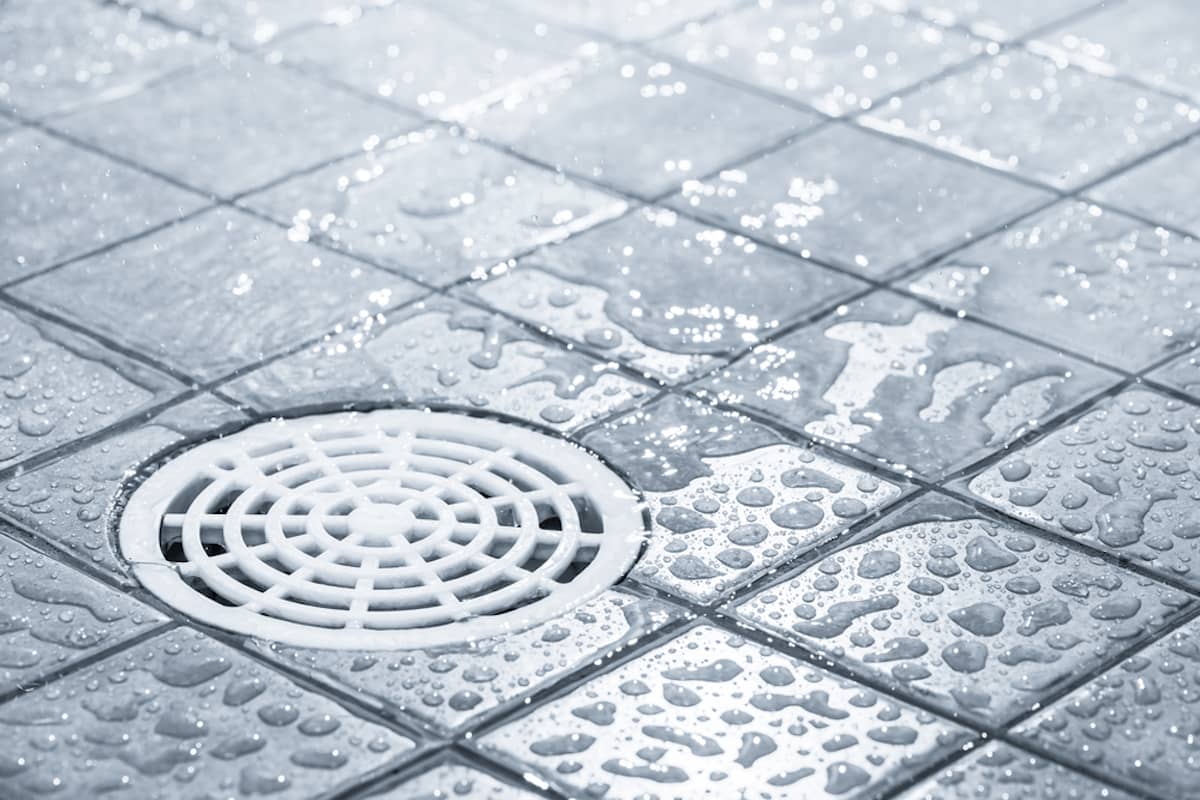 How Do Shower Drains Get Blocked?

Before we discuss how to fix a blocked shower drain, it is important to identify the common causes of such blockages. Two of the main culprits are:

Every time that you shower, many hair strands will come out and slip down the drain. Although the majority will successfully drain away, plenty of others will cling to the drainpipe. Over time, therefore, hair can accumulate and clog shower drains. If you have long hair, this is even more likely.

Soap scum is created when hard water minerals and soap fatty acids mix. Importantly, it can build up over time on the walls of your pipes and cause blocked drains. These calcium deposits will probably not appear in areas with soft water, and so it is simply the luck of the draw!

How to Unblock a Shower Drain

There is no single “best” way to unblock a shower drain, as the solution depends on the problem itself e.g. how stubborn the blockage is, how far down the pipe it is, and so on. However, here is a list of effective ways to fix a blocked shower drain that you can try yourself:

Especially if your blocked drain is caused by soap scum rather than hair, you may be able to simply use a plunger to clear the blockage. Place your plunger over the drain so that it is sealed. The plunger needs to create a vacuum where no water or air can pass through to work well. You may want to try adding some Vaseline around the suction pad to generate a better seal.

Once it is in place, and you have added water to the shower to submerge the plunger, get a firm grip on the handle and plunge vigorously.  N.B. if the clog is too deep, then you will probably not generate enough suction to shift the blockage.

Use Very Hot (But NOT Boiling) Water

Boil a full kettle, leave it for a few minutes, then pour the water down your shower drain. It is important that you let the kettle cool down for a few minutes before you do this because boiling water could distort your pipework. Very hot water can help break down grease and soap and free up any hair that could be caught in your pipes.

If neither of the two previous solutions works, it might be time to invest in a chemical cleaner to deal with this stubborn blockage. Ensure that you follow the directions on the bottle before using it. Shower unblocker, however, should not be used regularly as it will corrode your pipework over time.

A Note for the Future

If you wish to prevent a blocked shower drain in the future, think about buying a shower strainer. They are an affordable and effective way to reduce the chances of a blockage.

If none of the above options work and you need a professional touch to unblock your shower drain, contact First Response Drainage today on 0800 043 4680. Our team of specialist engineers are on-hand to make sure that your drains stay in top condition.